Stem Cell Storage: Intermediary companies fail, but there are still Biobanks to rely on like SSCB 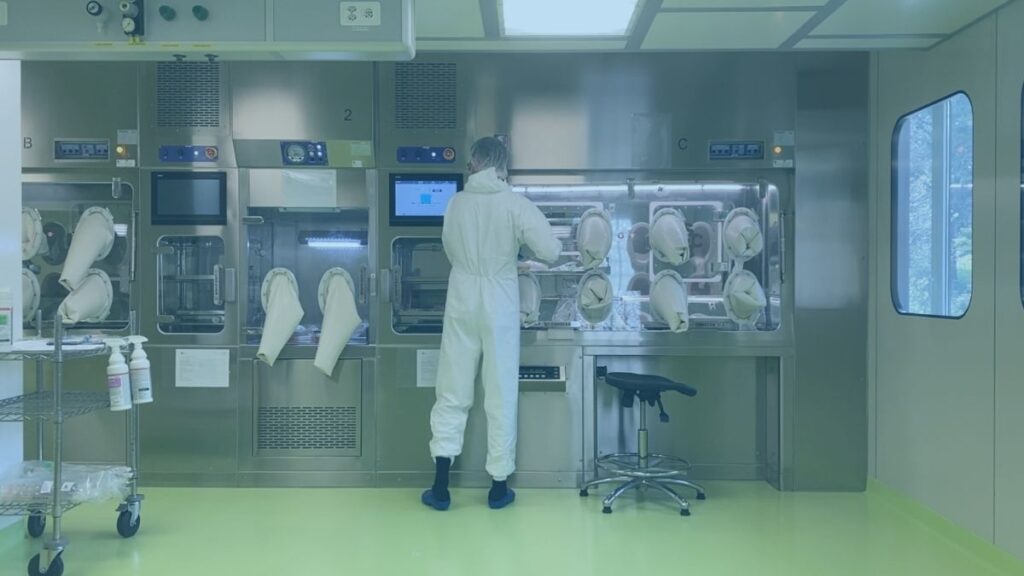 “The failure and mismanagement of other Biobanks for Stem Cell Preservation ruin our sector”, speaks Dr. Luca Mariotta, Scientific Director of SSCB.

Yesterday, April 27, 2022 we were interviewed by the newspaper “TicinoNews” as a result of some unpleasant facts that have involved and are still involving the field of stem cell preservation.

We opened the doors of our BioBank to the journalists as a result of one of their articles in which a young couple who had previously stored stem cells in another BioBank in the sector, found themselves not knowing the place where the cells of their child resided.

This sector is not business, it is an insurance for future health and worth investing in. It is scientifically proven that there are already many applications.

In the interview Dr. Damiano Castelli, Medical Director SSCB spoke about the Hybrid Bank pilot project in which SSCB and Bern Public Hospital are involved.

“We offer concrete help to families”

After the case of the stem cell preservation company that disappeared into thin air, Vacallo Biotech takes a stand: ‘This is damaging the sector, but we respect the rules’.

We really believe that we can help so many families. There are more than 80 recognised pathologies in which blood stem cells are applied and more than 300 clinical trials using cord tissue cells”. This was stated by Dr. Luca Mariotta, managing director of Swiss Stem Cells Biotech in Vacallo, a private bank active in stem cell preservation, in reference to our contribution on Genico.

Last week, Ticinonews reported on a young couple who were looking for their baby’s cells after the company they had contracted with, Genico, disappeared. Cantonal pharmacist Giovan Maria Zanini said he was concerned about Switzerland’s free-market policy in such a sensitive area.

In response to our interview, Biotech wrote in a written position statement: “While we share the need to increase donation to public banks, which should be able to provide quality samples to be made available to the community in cases of clinical applications, especially in paediatric onco-haematology, we find it reductive to dismiss and in some respects, go so far as to discourage the choice of a future mother who, if it is not possible to donate, decides to preserve for her unborn child a biological resource that belongs to the child itself, just because it is a service offered by private companies”.

Dr. Luca Mariotta stresses an important distinction: there are cord blood cells, for the storage of which only a notification is required, and cord tissue cells, which require authorisation from Swissmedic and are not stored in public banks. The latter are called mesenchymal cells and can give rise to tissues such as cartilage, bone and muscle.

“We operate in both areas,” Dr. Mariotta clarifies. “Anyone can therefore verify the authorisation in question. As far as blood cells are concerned, there is a non-compulsory Netcord certification that we have. It is the most recognised and 69% of the transplants that are carried out are Netcord’. It’s not just a business, we ask? “No, it’s a medical service, a future insurance. It is scientifically proven that there are various applications, then everyone clearly chooses freely”.

“The controls for those who operate correctly are there”.

This is to say that the sector is not a jungle and that one can inform oneself with awareness. However, this has not prevented Genico from operating and, in the past, collaborating, not without problems, not only with Famicord in Contone but also with Biotech. “We were also the injured party in that collaboration,” Dr. Mariotta continues. “So we can say that we have genico-compliant samples. If needed, we can confirm this with the families.

But what distinguishes a private bank from a public one? In the first case, the family pays insurance to have their cells at their disposal in case of need. In the second, they are donated and made available to anyone. But there is also a third alternative in the pipeline: a pilot project led by Biotech itself and the Bern Children’s Hospital, under the leadership of Professor Daniel Surbek: a hybrid bank. “There are both organisational and financial advantages,” explains Biotech’s medical director and former head of the Red Cross transfusion service Dr. Damiano Castelli. “The selection criteria for a public bank are extremely strict, only a very small proportion of these cords are banked.”

But how will it work? If a patient in need, anywhere in the world, proves to be combinable, the family that deposited the cells could choose whether or not to donate them, and in case of consent would be reimbursed. “The experimental part will soon be over and we will try to offer families in Ticino the possibility of depositing their cords in this hybrid system”. Stem cells: are we ready for therapy?